To have a tutor who is also the doyen of the film industry is a blessing few would have dreamed of. Under the watchful eyes of Balu Mahendra for three years, JD and Jery gained critical aspects of film making working alongside mega stars. With the requisite knowledge and a penchant for making it big, JD-Jery set their sights higher.

As a natural step in their journey from making short films to long format, JD-Jery set forth into the world of cinemas by directing Ullasam(1997), a romantic action movie with raising stars Ajith and Vikram along with ever charming Raghuvaran, singing sensation SPB and produced by none other than Amitabh Bachan (ABCL). A heady mix, carefully curated and layered with a topping of three hit songs (Cho Larey, Muthae Muthamma and Veesum Kattrukku), released to a rousing reception from fans across the state. JD-Jery have arrived!

As creative directors JD-Jery tested waters with computer animated feature film, a hitherto unchartered territory at that time, The Pandavas – Five Warriors (2000). The first of its kind movie adapted from Mahabharatha, an Indian Epic, went on to claim the National Award for Best Animated Film in English.

Whistle(2003) was their next directorial success dwelving in to the horror genre with a cast of new faces Vikramadiya, Sherin, Gayatrhri Raguram alongside Vivek and Manorama,. The movie produced by Media Dreams was received well. 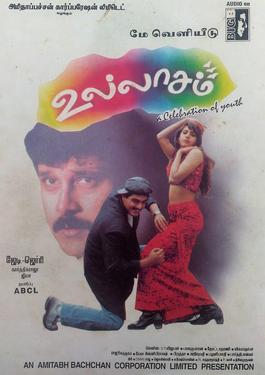 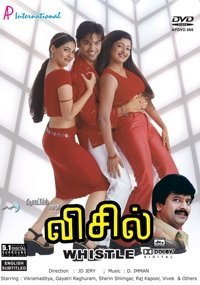 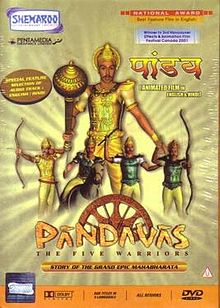 MOVIE         : Production No.1
DIRECTORS : JD-Jery
Shooting is on Production as a actor in Bala's pharathesi 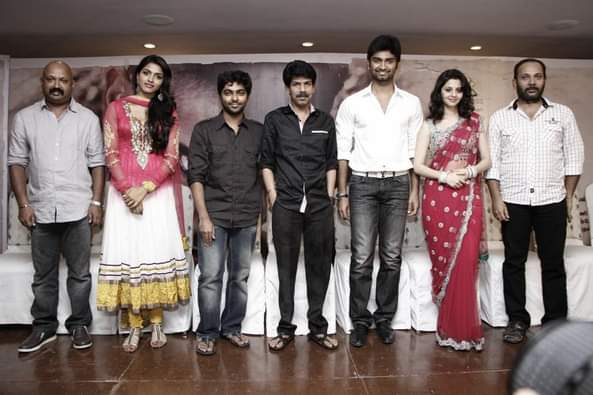 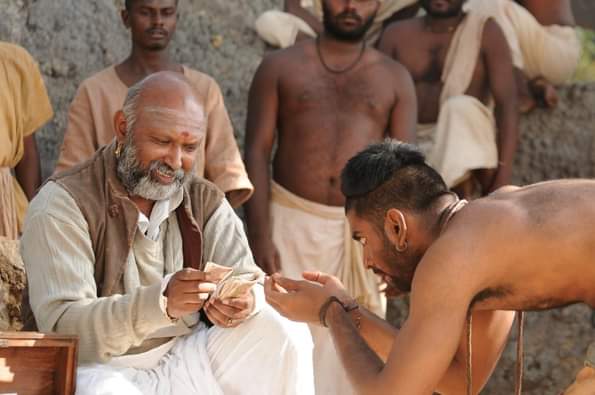 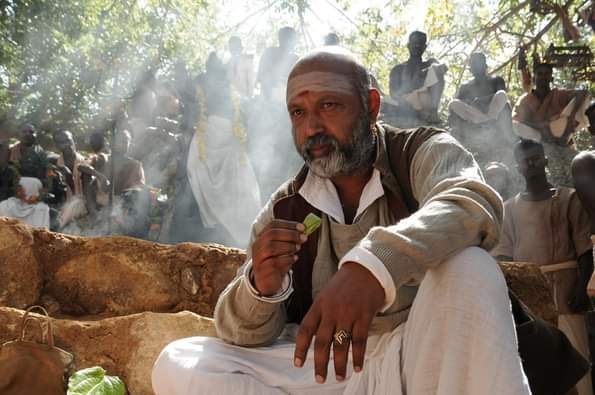 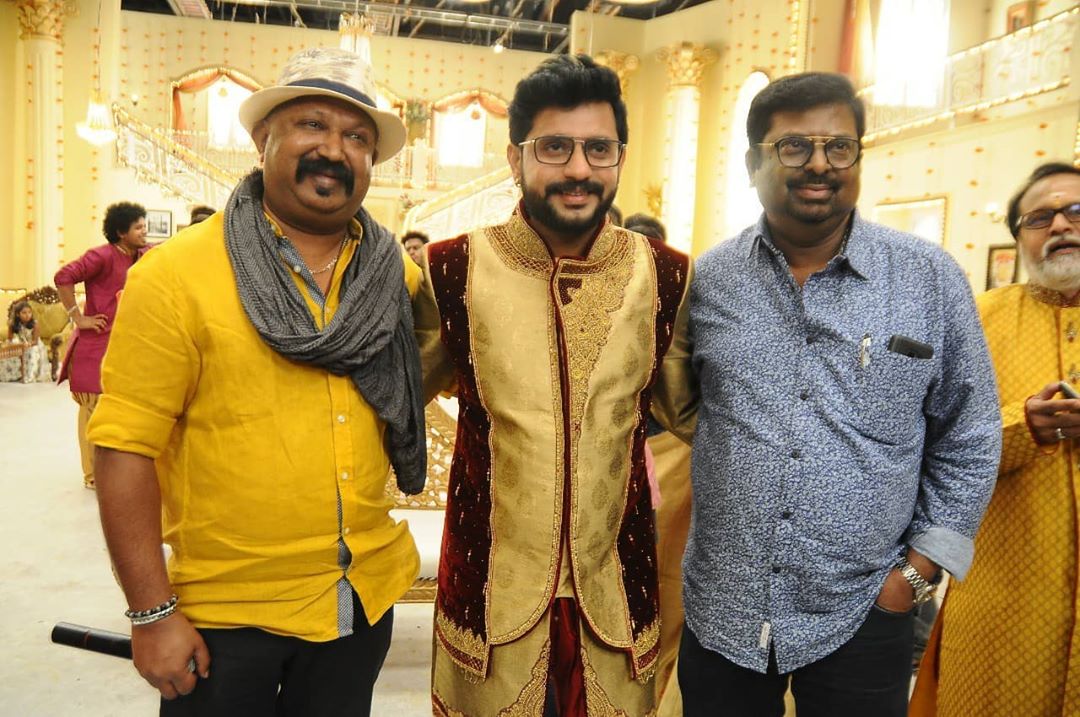